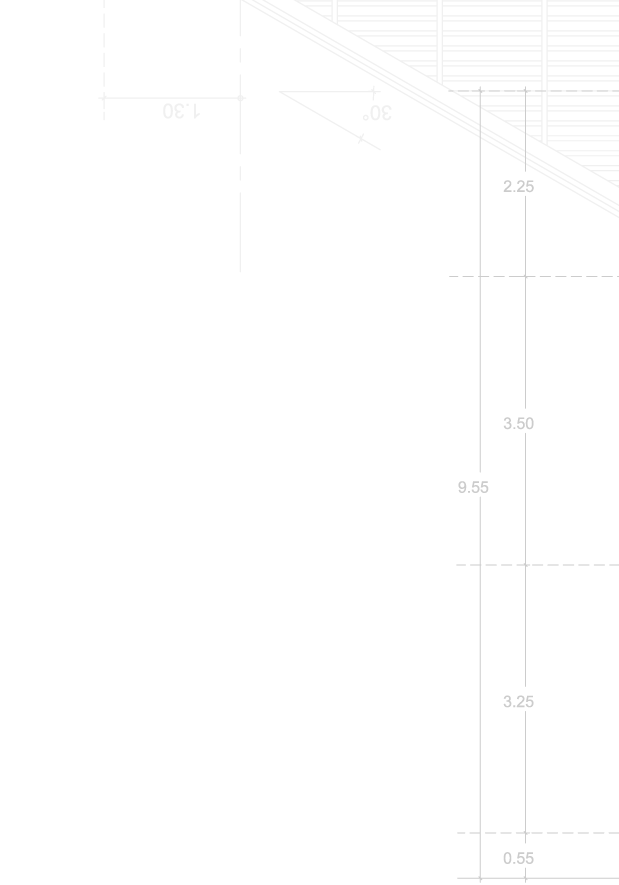 Expoconstrucción y Expodiseño 2019 is the international fair specialized in the sectors of construction, architecture, infrastructure and design, which every two years is the setting for the meeting and generation of business among qualified contacts from Colombia, Central America and the Caribbean.

This year, in its XV edition, the fair is attended by 6 delegations from Germany, Czech Republic, China, Turkey, India and for the first time, Italy. Also, there will be companies from Spain, Panama, the United States, Costa Rica, Mexico, Brazil, France, Argentina and Ecuador.

In total there are 170 international exhibitors, for example these leading companies in the industry: the Italian multinational SACMI, exponent in the development of ceramics with 3D technology; Simón Eléctrica, a Spanish manufacturer, key in the electrical equipment market, developer of the Simón Scena a system that allows controlling any lighting function through multiple interfaces such as tablets, cellphones, computers and touch keyboard; Emmegi, Italian multinational, pioneer in the design of integrated systems of solutions, knowledge and technologies of industry 4.0.

There are also Alucomex, a leading Mexican company in the creation of solar panels and the Italian company MAC3 SPA, recognized by its production of accessories  for  pumping systems that  presents two technological developments during the fair, one is HydraPool for the control of pool equipment with energy saving and the other is HydroSolar for the pumping of water through solar energy.

Likewise, the fair hosts two relevant events within the industry. On the one hand, is Foro Internacional de Desarrollo Urbano al servicio de la integración, sostenibilidad y productividad (the International Urban Development Forum at the service of integration, sustainability and productivity), which will have as special guests: Rahul Mehrotra, Indian director of the Department of Urban Design at Harvard School; Salvador García, Mexican academic, consultant in large-scale projects in several Latin American countries, and Alejandro Aravena, Chilean architect, academic at the Pontificia Universidad Católica de Chile and professor at Harvard University, winner of the 2016 Pritzker Prize, principal Architecture prize in the world.

On the other hand, is the scenario for the second meeting of the International Experts on Construction Permits (GTECS), of the Americas Competitiveness Network (RIAC), with the objective to promote competitiveness in the hemisphere through the exchange of International experiences on subnacional competitiveness and the knowledge on the different methodologies in the elaboration of Servicios al usuario Reports, measurements and competitiveness agendas in a provincial, state, sub-regional and city level.

Expoconstrucción & Expodiseño, a fair in accordance with the needs and challenges of one of the most important sectors of the world.